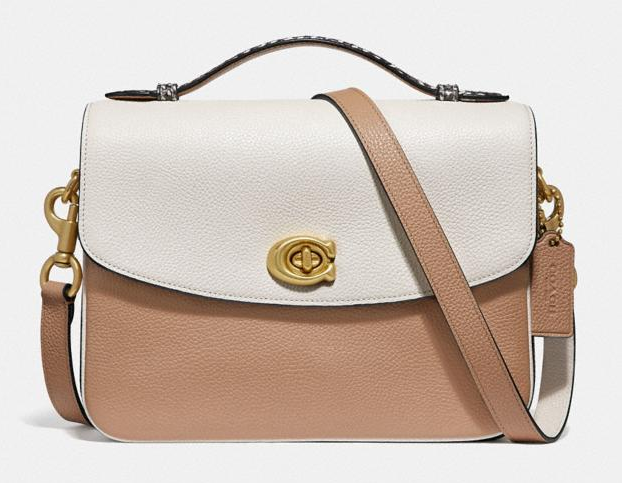 When I was in my teens, I remember Coach was quite popular. However in my 20's it seemed to drop in cachet slightly, perhaps due to the reliance on monogrammed canvas styles and less focus on the classic leather lines. Whatever the reason for the loss of prestige (the internet is filled with opinions on the matter), I've noticed that in the past few years Coach has started to rehabilitate their image. With their re-focus on leather and less emphasis on logo, I've found myself paying more attention to their offerings. There have been several bags that have piqued my interest, the one that stands out the most to me is the Cassie Crossbody. I have a strong hankering for this purse, in this particular colorway. 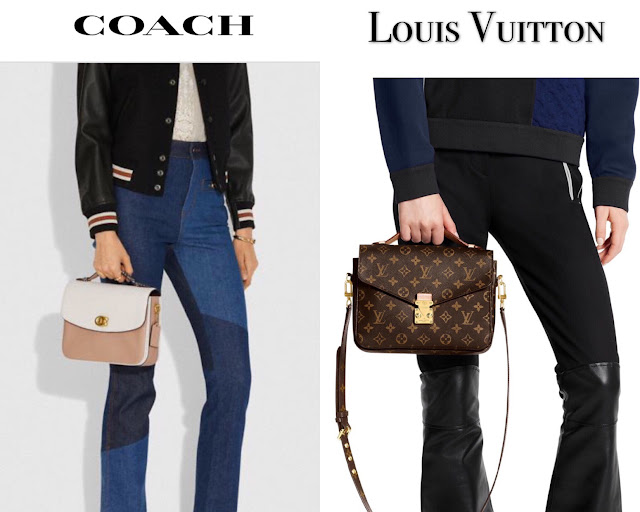 Credit for images to Coach and Louis Vuitton, respectively

I think the immediate thing anyone who follows fashion will notice is that the style of the Cassie is very very similar of the Louis Vuitton Pochette Metis, but the Cassie at $395 is much more wallet friendly than the budget-busting Pochette Metis at $1,830 for the original canvas version or $2,230 for the Empriente leather version. However, the relative affordability of the Coach is not why I want the Cassie. 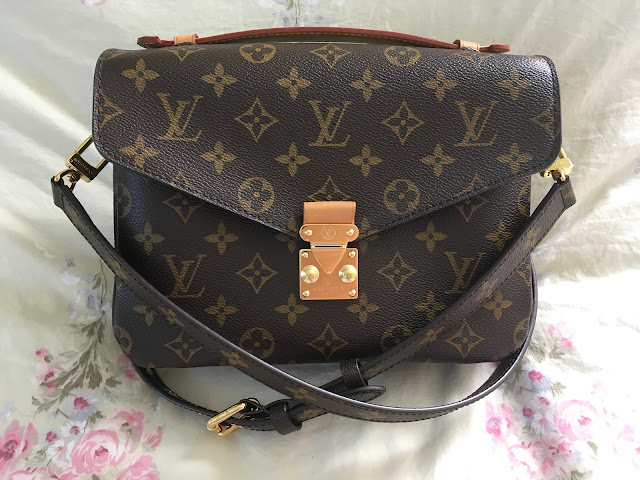 I used to own the LV Pochette Metis in the classic canvas, and while I really loved the style and functionality of the bag, there were a lot of things about it I didn't like. There were widely reported issues with the glazing around the edges of the leather cracking and peeling off (mine peeled in several places). There were issues with the canvas itself cracking in places where the bag design meant in was folded, which is a huge issue because LV will not service bags with cracked, torn, or ripped canvas. I can understand that policy with heavily used and abused bags that are damaged beyond possibility of repair, but my bag was new and I already noticed a few tiny cracks starting to form along the folds. To their credit, LV began to accept responsibility for these design flaws- they reglazed bags free of charge, and they changed the type of canvas used for this design to a more flexible one that supposedly wouldn't crack. Bags made of the older canvas were replaced free of charge, but it's obviously a huge hassle and the bag had to be purchased directly from LV (mine was pre-loved, which saved me a great deal of money but also meant that getting repairs or after-care from LV would be a hassle). 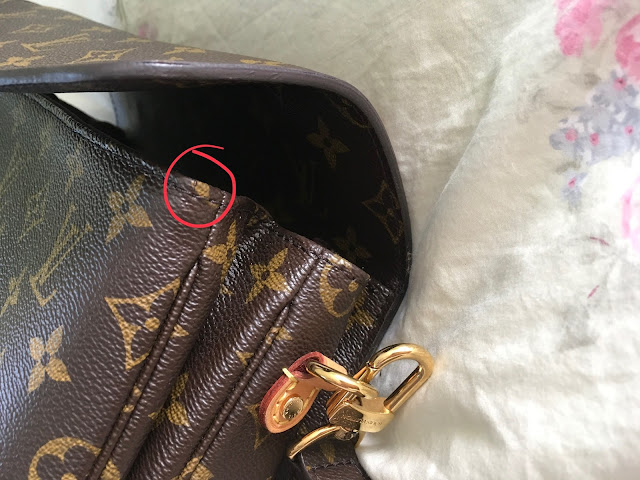 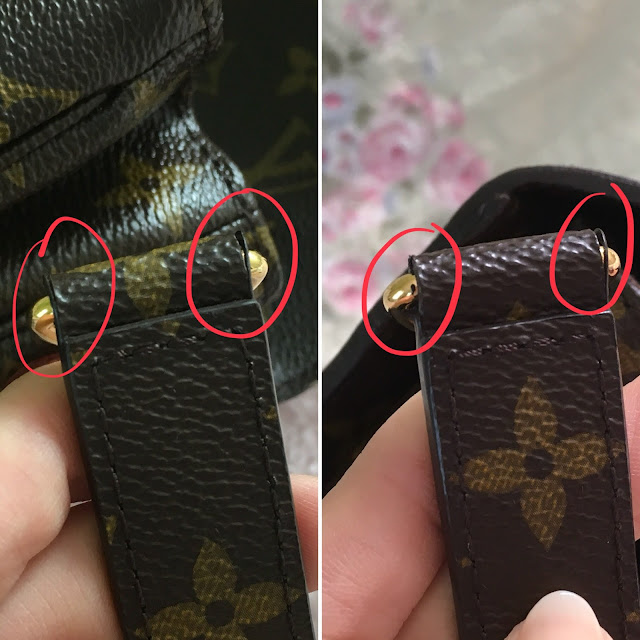 So with all these issues, even though I really liked the style and functionality of the bag, I sold my Pochette Metis (luckily I was able to make all my money back, hurray!) and wrote off this bag as beautiful but too problematic to pursue. Even with all of LV's changes to the materials and design (the bag went through 3 different versions!) I didn't have faith that a newer one would be problem free. Even the all leather versions worried me, because reports of glazing issues still float around the internet and the empreinte leather (the monogram is deeply embossed into the leather) is gorgeous but has a reputation for sometimes losing its monogram imprints over time. For a bag costing thousands of dollars, I don't want to worry about these sorts of things! 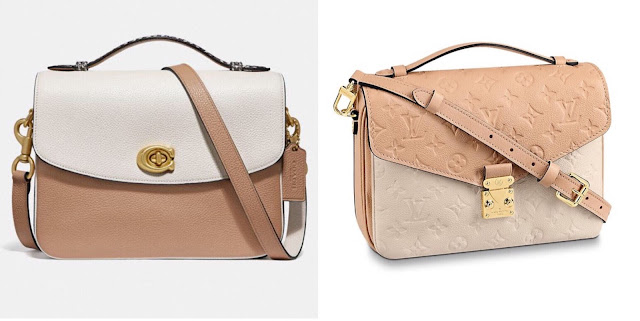 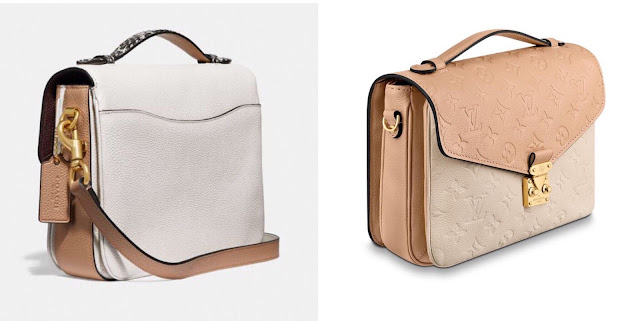 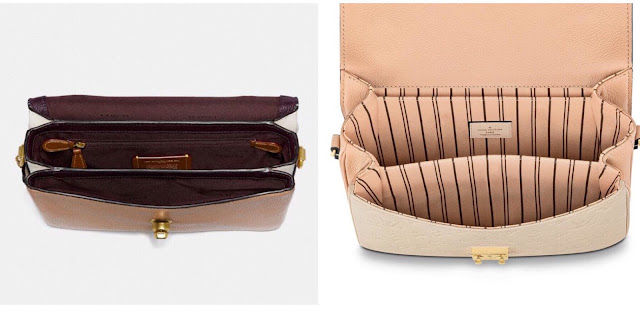 Credit for all images to Coach and Louis Vuitton, respectively

And then along comes the Coach Cassie. Functionally the same bag, with small design differences. I'm not a logo-driven person so the lack of LV branding doesn't diminish from the style of the bag in the slightest. I also have a lot of faith in Coach's quality- I have a few leather pieces from them and they've aged beautifully, not issues with the glazing or leather at all. Now $400 for a bag is still not a small amount at all, and worth considering carefully. Do I *need* it? No, ever since I sold my Pochette Metis I've gotten along just fine without this style of bag. But would it make me so so happy? Yes it would. Lacking an excess $400 at the moment means that I will not be purchasing it just yet, but a girl can dream (and stalk the website hoping for a sale!)

**This post is not sponsored in any way. All links are posted for informational purposes only and earn no commission.**
Email Post
Labels: bags Coach fashion Louis Vuitton 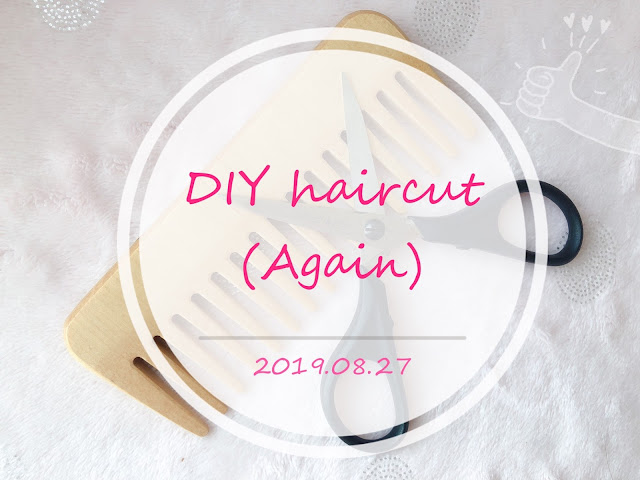 Cutting My Hair, the Sequel